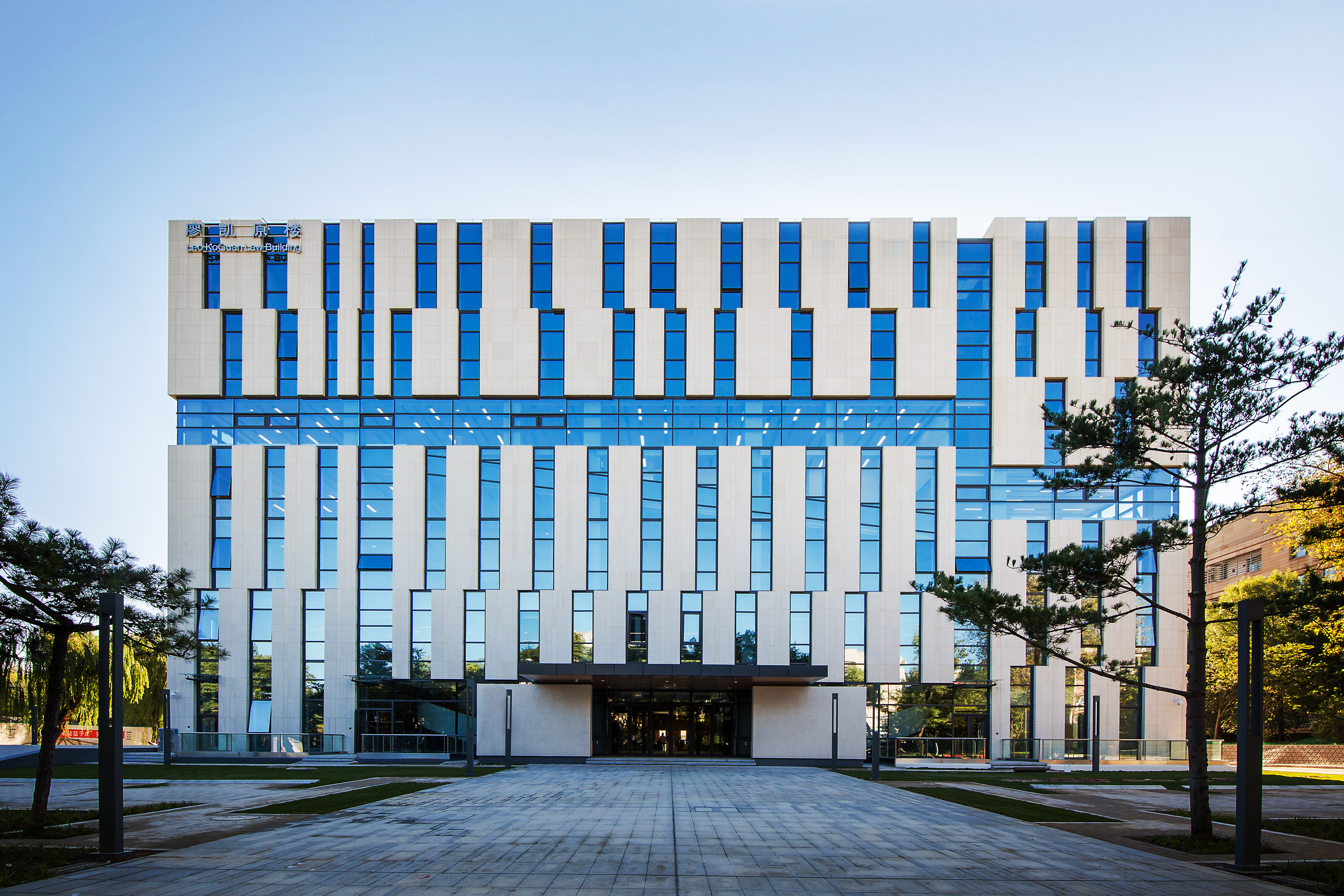 Since its establishment in 1929, Tsinghua University’s Law School has graduated many famous legal scholars, judges and lawyers, such as the late Judges Wang Tieya and Mei Ruao and Justice Duanmu Zheng of the Surpreme People’s Court. In 1952, it was merged into Peking university and other universities due to the restructuring of higher education in China. To answer the call for establishing and enhancing the rule of law in China. Tsinghua Law School was re-established in 1995. With the rich history, strength, reputation and momentum of Tsinghua University, the law school has made remarkably rapid progress to become a leading institute in legal education and research in China. It currently has more than thoundsands of students in various undergraduate and graduate programs, famous faculty members and good facilities. Many of its faculty members have also studied in foreign countries.

The Building houses, the Law Library, classrooms, faculty offices, computer labs, and an on-line legal information center. It has a moot court with state-of-the art equipment. Tsinghua Law School is proud of its facilities, which provide comfortable conditions for legal education and research at Tsinghua.